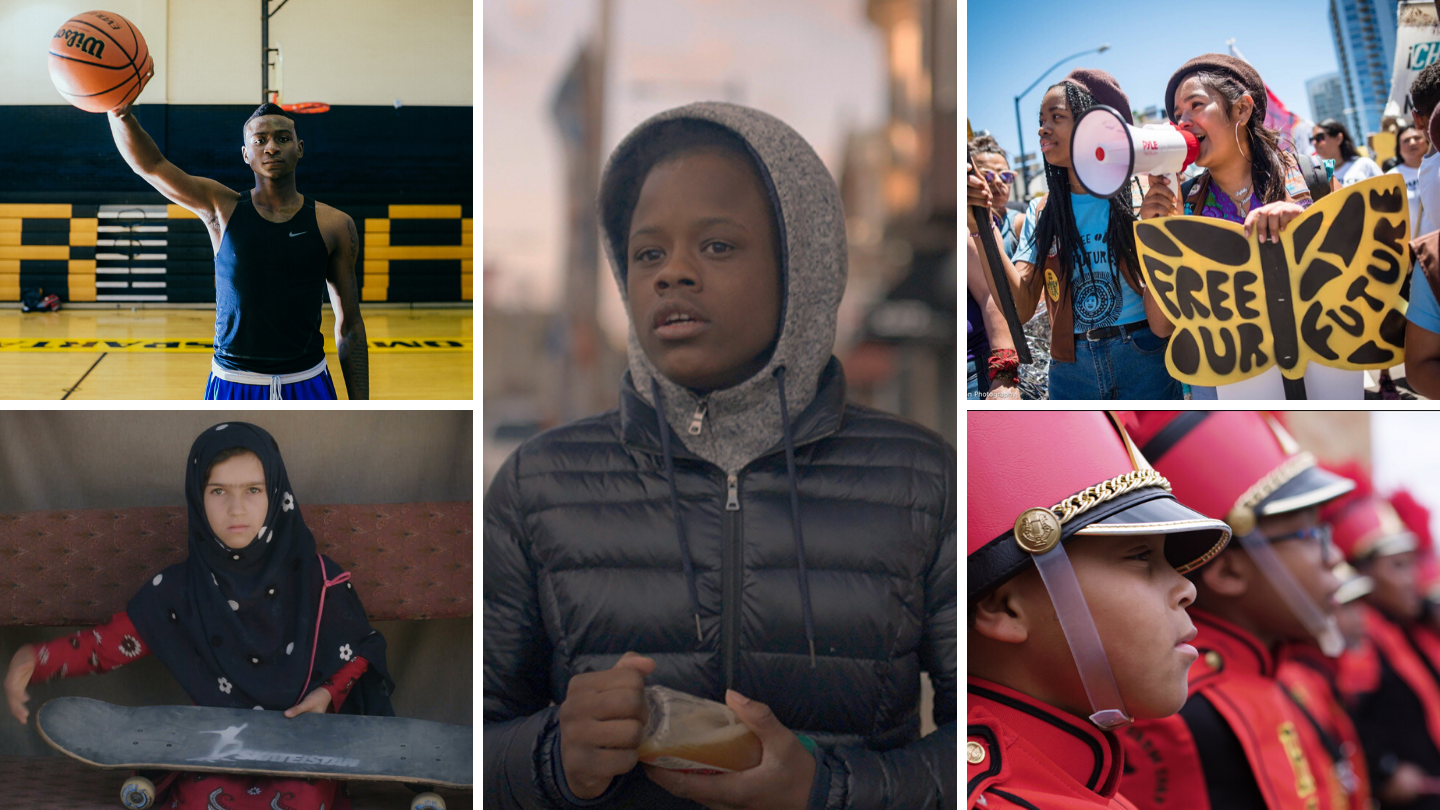 We are ecstatic to share the initial film lineup presented by EdChoice, two new performances, competition coaches, and a plethora of unique networking opportunities including wellness events, pop-up dinners, and walking tours. Plus, we've revealed book signings with 26 speakers including several keynote and featured speakers.

SXSW EDU 2020 marks the eighth year of film programming at the conference and festival. Each film announced correlates to one of the programming tracks for SXSW EDU 2020, making the program especially diverse. These powerful films allow space to open up a discourse. Several filmmakers and film subjects will be at the event for post-screening Q&As to continue the conversation around their films.

Learning to Skateboard in a Warzone (if you're a girl) – An Oscar-nominated film for Documentary (Short Subject). A story of young Afghan girls learning to read, write - and skateboard - in Kabul.

We Are The Radical Monarchs – Meet the Radical Monarchs, a group of young girls of color at the front lines of social justice. Set in Oakland, the film documents the journey of the group as they form, grow, and earn badges for units like “Black Lives Matter” and “Radical Beauty.” Join Director and Producer Linda Goldstein Knowlton, and Radical Monarchs' CEO of Programs and Communications Anayvette Martinez for a post-screening Q&A.

Shot in the Dark – Tyquone’s a teenage basketball star, but beyond a championship he wants to see the world. This finds him grappling with dreams bigger than the game.

In My Blood It Runs – When Dujuan cannot run nor fight alone, he realises that not only has he inherited the trauma and dispossession of his land, but also the resilience and resistance of many generations of his people which holds the key to his future.

Changing the Game – Transgender high school athletes from across the country challenge the boundaries and perceptions of fairness and discrimination.

Hungry to Learn – The cost of college is forcing students to make choices that put eating regular meals and their education at odds. This poignant film follows four college students as they navigate food insecurity in their attempt to change their lives for the better. Join Professor of Higher Education Policy & Sociology at Temple University and Founding Director of the Hope Center for College, Community, and Justice Sara Goldrick-Rab and Director, Producer, and Editor Geeta Gandbhir for a post-screening Q&A.

This year's must-see performances offer attendees the opportunity to experience and reflect on the value of performing arts as a vehicle for deeper learning.

Coaches will offer their expertise and feedback to Learn by Design finalists as they prepare to pitch their groundbreaking work in the design of physical learning environments.

Coaches will offer their expertise and feedback to Launch finalists as they prepare for the fast-paced pitch competition celebrating emerging innovations in learning from early-stage startups.

Coaches will offer their expertise and feedback to Student Startup competition finalists as they prepare to pitch their business ideas.

This year there is an expanded focus on wellness programming for whole person development and personalized learning, offering self-care practices and opportunities to connect with fellow attendees.

Take advantage of the many opportunities to network during SXSW EDU. Whether you’re seeking new connections, or friends aligned with your interests, explore the networking events below.

Attendees can meet with their favorite authors at book signings in the SXSW EDU bookstore.

Now's the time to secure your place at the must-attend event for education professionals. Register by Friday, February 14 to save $55 on the walk-up rate.

Photos courtesy of SXSW EDU 2020 films (t-b-l-r) Shot in the Dark, Learning to Skateboard in a War Zone (if you're a girl), Unschooled, We Are The Radical Monarchs, River City Drumbeat.