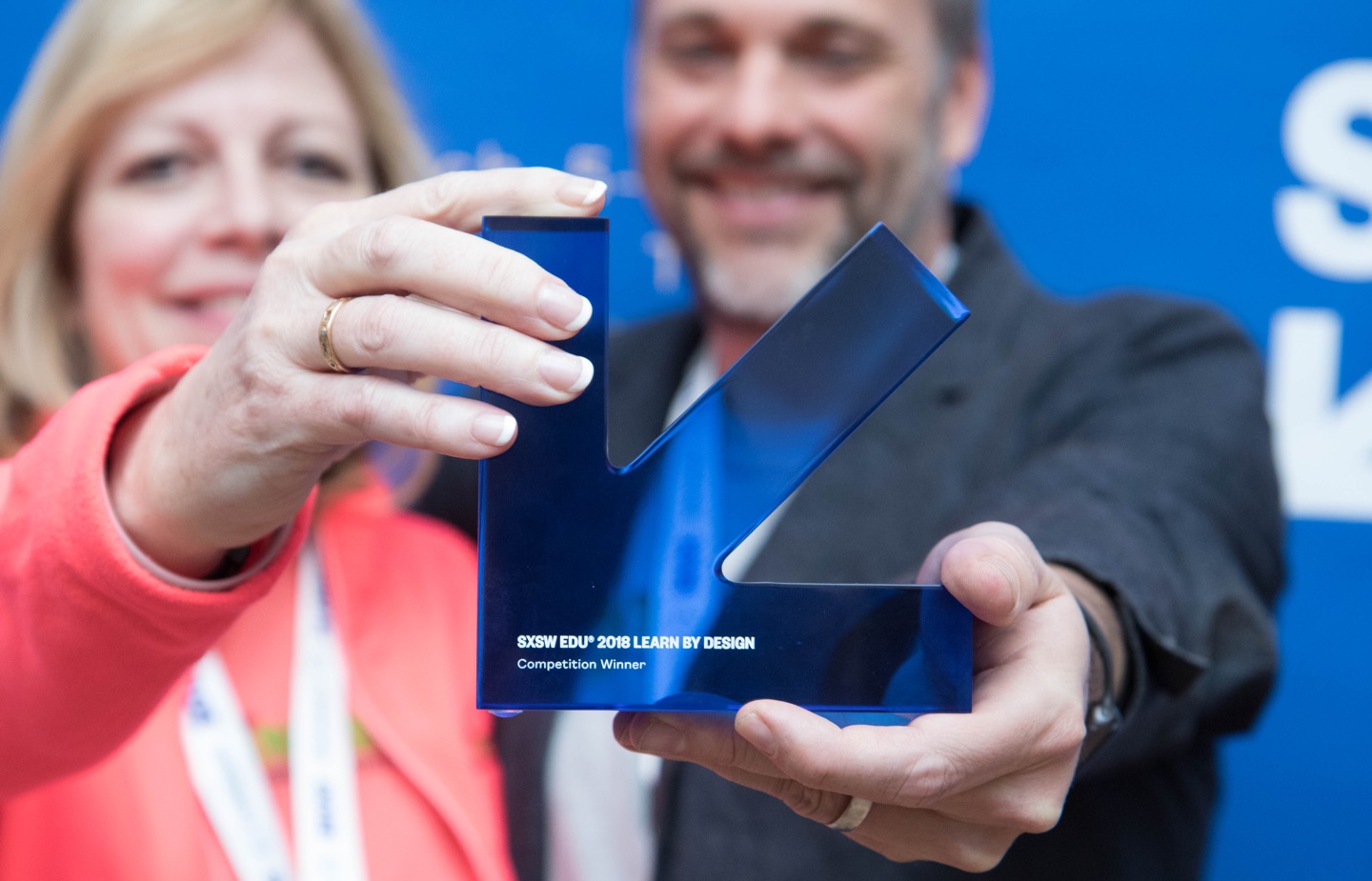 Now in its second year, the Learn by Design competition celebrates the collaboration of designers and educators in the pursuit of creating groundbreaking physical learning environments. 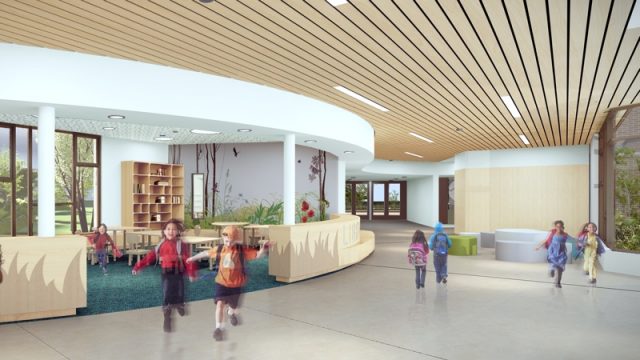