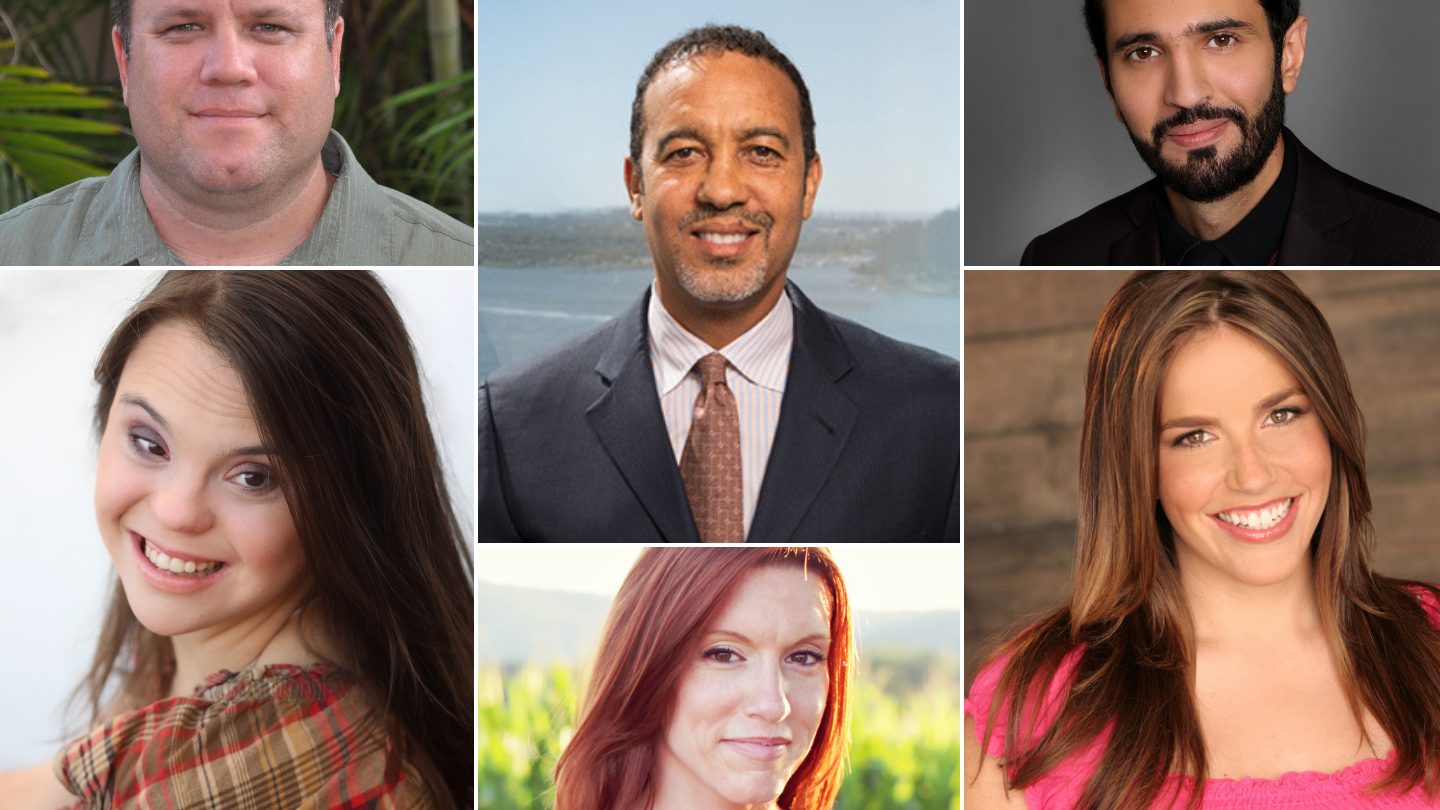 SXSW EDU celebrates the power of film to explore critical topics and issues impacting education with screenings and Q&A discussions. With films tackling social impacts on domestic and international learning, peering into classrooms, and exploring the journey to becoming an educator, the film program presents an entertaining and compelling addition to SXSW EDU. We are thrilled to celebrate the screenings that will include a Q&A featuring the filmmakers, film subjects, and more, providing attendees with an opportunity to connect with the film on a personal level.

Seats at the Table